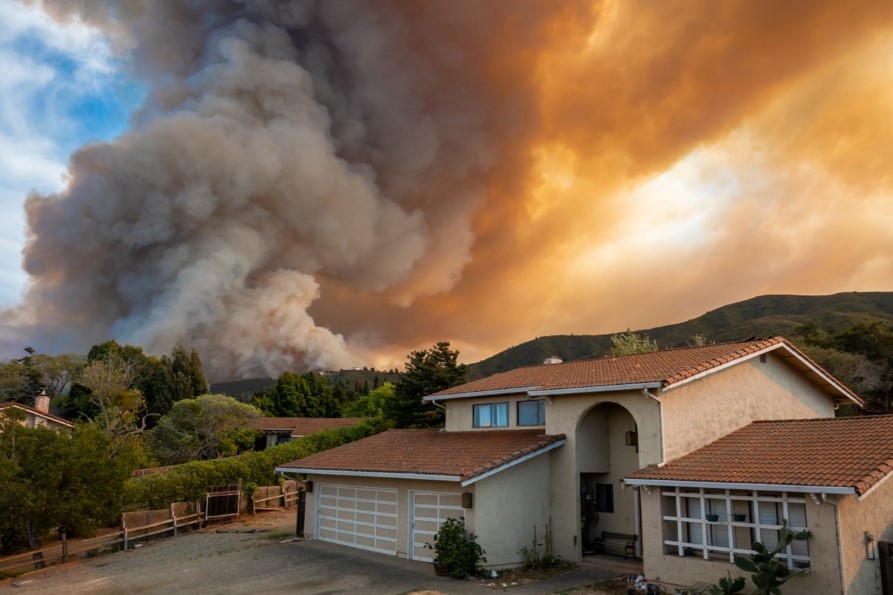 On December 10, 2021, a powerful storm system tore a path across the U.S., spawning multiple tornados that killed dozens of people in Arkansas, Illinois, Kentucky, Missouri, Mississippi and Tennessee. Tornados in general are less common this time of year; tornados that are this strong and spend as long on the ground as these did are practically unheard of, according to meteorologists. Federal Emergency Management Agency (FEMA) Administrator Deanne Criswell says this may be a sign of what’s to come, the “new normal” in an era of climate change.

The Effects of Climate Change

According to the annual State of the Global Climate report issued by the United Nation’s World Meteorological Organization (WMO), based on temperatures from January through September,

2021 is on track to be one of the hottest seven years in history, all of which have been recorded since 2014. In the U.S., climate change and the damage done by related weather events have fueled the demand for services provided by the disaster restoration industry.

Here’s a look at four factors driving that demand:

For instance, coastal communities are booming as more people seek out waterfront property. In Florida alone, more than a million homes sit within four feet of the local high tide line.

Also, in the past few decades, there’s been a huge increase in development in high-fire-risk areas of California, Arizona and Washington as more people build cabins and vacation homes in the middle of forests and remote wildlands. Experts believe there are about 2 million homes at direct risk of wildfire in the Western U.S.

Impact on the Disaster Restoration Industry

Soot, ash and water damage are left behind in a home ravaged by a fire. Flood waters trigger not only immediate damage but later, mold problems. Homeowners faced with severe damage like this need the help of a professional. As a result, the disaster recovery industry is now a $200 billion industry. As climate change boosts the frequency and destructiveness of natural disasters, the disaster restoration industry is only expected to expand.

AdvantaClean, a leader in the disaster recovery industry, was founded in 1994 in Florida after a major hurricane. We take pride in helping our local communities recover after disaster strikes. We provide 24/7 emergency response, often arriving on the scene before the insurance adjuster. From drying out homes from floods to boarding up broken windows and cleaning up fire and smoke damage, we are a full-service company. We are also a mold remediation franchise, helping to deal with the mold and mildew problems left behind after the floodwaters are gone.

What sets us apart from other companies in the disaster restoration industry is that we offer more than disaster response. We also offer preventative and maintenance services, widening our customer base (and our potential income streams) to include those people whose homes haven’t been damaged by fire or flood. These services include air duct and dryer duct cleaning, basement waterproofing, moisture control, radon testing and sanitizing.

If you’d like to find out more about owning an AdvantaClean franchise, fill out this form and one of our  franchise consultants will be in touch to answer your questions.